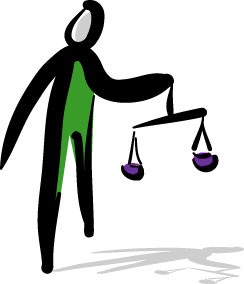 Why not a Maghreb investigation committee about the serious violations and the inhuman treatments undergone everyday by thousands of Sahrawis living in Tindouf?
Such a committee would be more credible, with the advantage of representing the Maghreb countries and will thus conduct an internal enquiry to reveal the untold in an issue opposing Morocco and Algeria, two neighbouring countries.
This is a proposal from the Moroccan League of Human Rights (LMDDH), whose announcement coincides with the celebration, on 26 June, of the International Day against Torture. Taking this opportunity, the League reiterates its rejection and condemnation of torture perpetrated against civilians in Tindouf, only because they have expressed their opinion. Also, the League has called the NGOs defending human rights to intercede with Algeria in order to put an end to this kind of abuses and conduct international penal prosecutions against those who committed these crimes.
The same grievances and recriminations have been expressed in Italy, especially in the regions of Toscana and Lombardy. A delegation of Sahrawis, including former Polisario leaders, has denounced atrocious living conditions inflicted for more than thirty years to thousands of Sahrawis in Tindouf.

A member of the delegation, Sidati Mohamed Abdellahi, alias Sidati El Ghallaoui, speaking Italian easily for having represented the Polisario in Rome and Malta, highlighted the “ideological gap” in this so-called movement, entirely in Algiers’ pay.