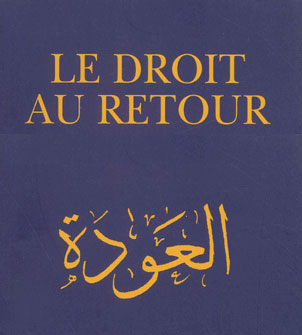 The situation in Tindouf camps, in Algeria, and the deterioration of life conditions of thousands of Sahrawi refugees, held against their will by the Polisario, as well as the prevailing non respect of human rights dated from another age, is a shame in the eyes of any observer and an insult to the international community that still provides aid to the people living there.
In fact, camps isolation in the Algerian South-East, the seclusion which they undergo and the sequestration to which they are submitted by the Polisario armed militia, are pressing and unbearable and call out the international community. For this purpose, the responsibility of Algeria, the protecting and host country, is more than obvious. It is “indivisible, non transferable and enduring”, has affirmed Mr. Omar Hilale, Ambassador- permanent representative of Morocco at the UN Office in Geneva.
Mr. Hilale has specified, during the 47th meeting of the HCR permanent Committee in Geneva, that Algeria has in this regard « abdicated its international obligations in camps and has delegated them to an armed small group, which constitutes a very serious development, as it does not comply with the 1951 Geneva Convention about refugees and its protocol of 1967”.
Besides, the visit carried out by the High Commissioner to Tindouf in September 2009, constitutes a new violation of the HCR mandate and of its budget device, as the HCR has been voluntarily involved in an unsubtle manipulating operation, following the inauguration of a court room in the Sahrawi camps of Tindouf; a room which renovation and equipment have been financed by the HCR, which is against the HCR mandate and goals.

More serious, adds the Moroccan diplomat, the court in question creates a situation of law absence, as it does not obey to any state authority recognized by the international law and confirmed by the United Nations.
Hence, Morocco, in the name of Law and the international legality, condemns these drifts and urges the UNO to practice its right of exercising control over Tindouf camps, which should be demilitarized and closed, so that the people living there or rather surviving there, against their will, can practice their right to speech, opinion and movement. In plain words, to be free, chose to stay there, under the HCR authority, return to Morocco or settle elsewhere.
Briefly, to put an end to the suffering of shame and sequestration camps.