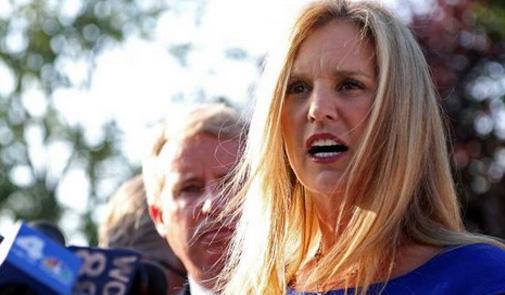 Algeria, having grown aware that its direct involvement in the Western Sahara conflict is no longer a secret, decided to hand over the relay to famous lobbying firms.
The Robert Kennedy Foundation for Justice and Human Rights (RKF), having won the jackpot by gaining the trust of Algerian authorities, has quickly become the major pro-Polisario lobbying firm, defending the independence seeking front tooth and nail among American decisions-makers and in the corridors of the UN in New York.
The RKF’s task has been facilitated by the recent appointment in the U.S. administration of figures that have many affinities with it. These include the new Secretary of State, John Kerry, reportedly member of the foundation, Susan Rice, who has was just been appointed advisor for National Security (NSC) or Samantha Power who replaced Rice as U.S. ambassador to the UN.

The Robert Kennedy Foundation has tried to use these figures and other influential members of the U.S. Congress who are hostile to Morocco, to serve her agenda, i.e. upholding the Polisario’s separatist thesis on the international political and diplomatic arena.
The Foundation’s zeal does not stop at this stage of lobbying. Its president, Kerry Kennedy, who has made of the Sahara a lucrative franchise, had made a trip to Western Sahara to incite the separatists, headed by activist Aminatou Haider, to rebel against what the Polisario mercenaries, some media and Algerian leaders call “the Moroccan occupation forces.”
RKF is about to take another step in its declared war against Moroccans and against Morocco’s territorial integrity by opening branches especially in Spain and France and probably in Algiers, to be closer to its hunting ground.
It’s a job that pays as long as its initiator, as is the case of Kerry Kennedy, has a well-packed address book and is aweless enough to impinge on the historical and legitimate rights of a whole nation.