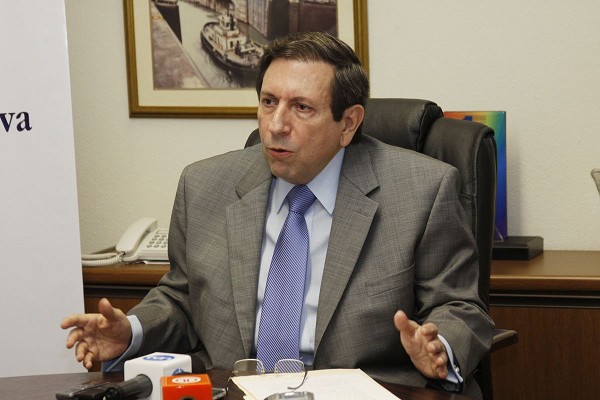 Algerian leaders stubbornly refuse to admit that their country is directly involved in the Western Sahara conflict. Nonetheless, increasing numbers of voices are being raised to assert that there can be no solution to this territorial dispute without the involvement of Algeria which had been, along with Muammar Gaddafi’s Libya, at the origin of the creation of the Polisario and later on of the Algeria-based Saharawi Republic (SADR). The Foreign Minister of Panama, Fernando Nunez Fabrega, has been the latest person to publicly bring up these facts again. He actually said that the Western Sahara conflict is not a conflict between Morocco and the Polisario, but rather a political dispute between Algeria and Morocco. Nunez Fabrega was quoted by the Panamanian newspaper “La Estrella” as saying: “it is in the interest of the concerned countries (Morocco, Algeria, Mauritania) that peace prevails in this volatile region and that negotiations be held” to settle the dispute over the Sahara. The Panamanian Foreign Minister also announced that his country was considering the possibility of setting up a troika, made up of Panama, Colombia and Costa Rica, that will have a unified stand on this issue.

In a recent statement to the media, the Panamanian official said his country supports the UN-sponsored negotiations process on the Sahara and a solution that respects Morocco’s territorial integrity. The Panamanian official also called the concerned parties, and mainly Algeria, to consider the Moroccan autonomy proposal for Western Sahara, “in a spirit of openness, pragmatism and realism.” “The settlement of the Western Sahara conflict is an urgent demand of the international community,” he said, insisting that the instability in the Sahel-Sahara region constitutes a “threat” to all the countries of the region. Has the message been well received?