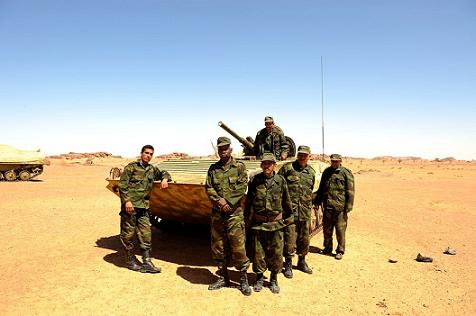 The different positions expressed in Europe during the 9th round of informal negotiations on the Western Sahara were coldly received by the Polisario leadership in Tindouf.
The last declaration which has made the Polisario furious was the one of the European Parliament’s. President. For Martin Schulz, “the European Union wishes to reach a mutually concerted and accepted solution”. The Maghreb, as a whole will be winner to see this conflict settled within a political process, has insisted the president of the European Parliament fully supporting the personnel envoy of the UN, Christopher Ross. The other hard trick for the Polisario leaders has come from the Spanish State Secretary in charge of foreign affairs, Gonzalo de Benito has en fact stated that “there would be no change in the position of the Spanish Government” about the negotiations on the Western Sahara. Things became worse for the Polisario leaders when the Spanish senior executive was pleased with the recent warming of relations between Morocco and Algeria. The Spanish government is “very happy about the evolution of relations between the two parties”, has explained Gonzalo  de Benito.

These positions are not welcomed by the Polisario especially that when they are added to those expressed few days before by Washington and Paris. The State Secretary, Hillary Clinton, has thus reaffirmed the position of the USA in favour of a political solution “mutually acceptable”. The Moroccan autonomy proposal “is realistic, serious and credible. It would allow the Sahrawis to manage their affairs themselves”, has insisted Hillary Clinton. Her French Homologue did not depart from the international consensus which took place around the issue while stating that “the Moroccan option is realistic and the statu quo does not arrange anybody”.