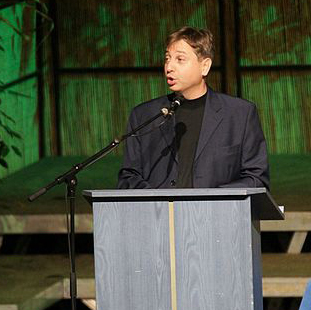 The acts of vandalism committed in Laayoune and the loss of human lives among the Moroccan order forces, in Gdim Izik camp, are denounced with force in Europe. The French deputy Grosdidier has condemned these acts, pointing out the foreign elements who had manipulated them. “ It is evident, he stated, that what happened was led by persons used to an old practice experienced in manipulation and provocation, from Algeria, Cuba or other countries that may have inspired them”. Grosdidier, used to visit the Southern provinces of the Kingdom, has specified that this opinion is widely shared by his colleagues at the French National Assembly, namely among the members of the French-Morocco Parliamentary Friendship group. The latter “were all shocked” by the contrast between the peaceful aspect of the Moroccan order forces’ intervention, who have acted with reserve and the incredible violence of certain demonstrators.  Certain among the camp occupiers were obviously not in financial difficulties, but former prisoners and terrorists ready to kill, has underlined the French Member of Parliament, Mayor of Woippy (East) and Vice-President of the French-Morocco Parliamentary Friendship Group.

The aim of these acts was “at the same time to jeopardize discussions (led under UN aegis) and to make the international public opinion think that, in Laayoune, there is a majority social protest about the Western Sahara moroccanity. This  act was a direct reaction to a double phenomena. There is first of all the statement that “the more time goes on, the more the Moroccanity of the Sahara, which is already founded on history and precedence of Southern tribes’ allegiance to the Kings of Morocco, is confirmed”. Moreover, the more these provinces benefit from the Moroccan dynamic, the more the Sahrawis become aware that an independent state on such a territory would not last for long, as explained by the Parliament member, Grosdidier. The second statement is the Moroccan autonomy initiative, already qualified as being “judicious at the international level”, has come, he said, to offer an honourable way out, at the international level, to each of the protagonists”. Grosdidier has finally called for the support of Morocco facing certain international media which covering of events in Laayoune, was not faithful to reality