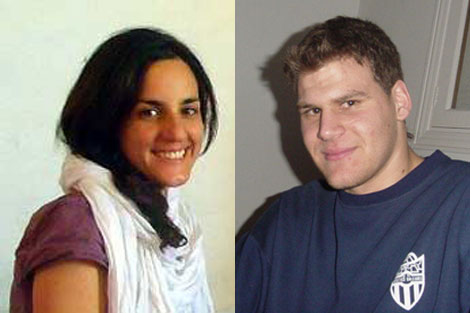 The Polisario leaders and their Algerian mentors were pinning great hopes on the victory of the Right in the latest elections in Spain. Ten months later, they are bitterly taking stock of the degradation of their relations with Madrid.
The government majority, stemming from the Popular Party, realized that the Polisario and, to a lesser extent, Algeria, were acting against Spain’s own interests. Since the kidnapping of three humanitarian workers, two Spanish and an Italian, from the Tindouf camps, mistrust is prevailing in the new Spanish leaders’ relations with the Polisario.
Reacting to the statement made by Omar Bashir Manis, Manager of the MINURSO liaison bureau in Tindouf, who had asserted that there was no security reason to evacuate the UN staff from Tindouf, Spanish Secretary of State in charge of international cooperation and Latin America, Jesus Garcia, described these comments as “irresponsible”.

“It is irresponsible to say that the Tindouf camps are a safe zone,” Jesus Garcia said. On the contrary, he warned, intelligence, cross-checked by the Spanish secret services and those of other countries active in the area, have all confirmed there is a serious threat of Kidnapping targeting foreign nationals working in the camps of Tindouf.
If the members of the Minurso feel safe in this region it is because they stay, most of the time, under the protection of the Algerian security services and they never trust the Polisario armed militias, while the humanitarian workers or other Spanish pro-Polisario activists are deprived of this protection, Jesus Garcia said.
For the same motives, Madrid has drastically reduced its assistance to the Polisario leadership, which found itself forced to close down about forty of its offices and representations across Spain.
These offices were running thanks to the financing provided by NGOs or local elected authorities but mostly by the public money granted directly or indirectly to the Polisario.
The Polisario offices and representations were entrusted, on the one hand, with seeking the assistance of NGOs and of the civil society and on the other with orchestrating anti-Moroccan demonstrations and propagandist campaigns.

The Polisario leaders, who are losing ground and have no more support other than that of the Algerian power and of some few States such as Cuba in Latin America or South Africa in the black continent, do not know any more who to turn to.